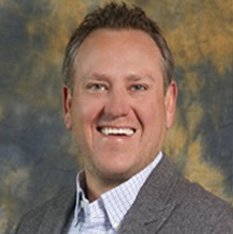 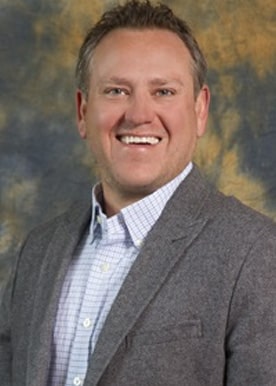 David M. Sengstock manages the firm’s real estate practice. He joined Mick Law as of counsel in 2006,  as an associate in 2007, and as a director in 2015. Mr. Sengstock’s practice focuses on the representation of broker dealer and register investment advisor clients in connection with both Regulation D and publicly registered real estate and real estate-related transactions. Prior to joining Mick Law, Mr. Sengstock was a partner at a Milwaukee-based law firm where he practiced primarily in the areas of real estate, bankruptcy and general business law.

Mr. Sengstock received his Juris Doctor degree from Creighton University in 1999 and his Bachelor of Arts degree from the University of Wisconsin-Madison, where he was also an Academic and Athletic All-Big Ten award winner as well as a four-time Big Ten Track and Field Team Champion.

He is admitted to practice in Nebraska, Wisconsin and Minnesota as well as the District Court for the Eastern District of Wisconsin.