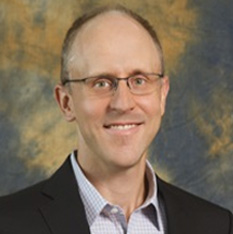 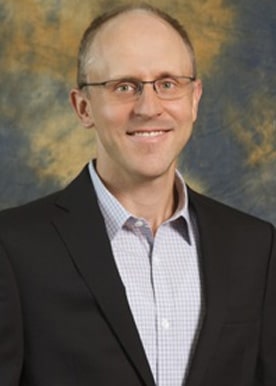 Aric Wenzl joined Mick Law in August 2007. He received his JD and MBA from Creighton University in May 2007. While in law school he was awarded the CALI Excellence for the Future award for high achievement in the study of Sales and Leases of Personal Property. He co-authored “Important Developments in Federal Income Taxation,” which was presented at the 2006 meeting of the Great Plains Federal Tax Institute, and worked at the Community Economic Development Law Clinic. He was also inducted into Alpha Sigma Nu, the national Jesuit Honor Society. Before beginning his law career he managed a company-owned store with $1 million in sales for a Fortune 500 company.