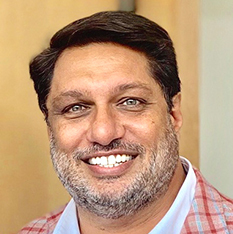 Prior to his engagement with Mick Law, Mr. Sabir spent two years with GWG Life, where his primary function was to secure selling agreements with independent broker dealers and registered investment advisors. Mr. Sabir spent his previous two years with Walton International Group as VP of Business Development. Before joining Walton, Mr. Sabir was with Oppenheimer and Co, where he served eight years as Executive Manager of Technology, Western Region. Previous to Oppenheimer, he started his career in the Pentagon as a consultant to the US Army, Global Technology Network.

Mr. Sabir received his Bachelor of Science degree in 1992 from Radford University in the Commonwealth of Virginia. Currently resides in West Hollywood, CA. He works from our satellite office in Los Angeles.