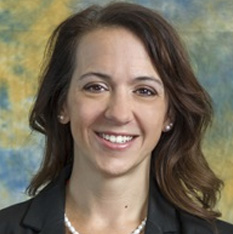 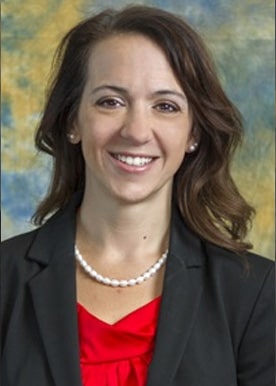 Kyla M. Ehrisman joined Mick Law in March 2014. She received her Juris Doctor degree, magna cum laude, and Master of Business Administration degree from Creighton University in May 2014. While in law school she was awarded CALI Excellence for the Future awards for high achievement in the study of Torts II, Trusts & Estates I, Legal Research III, Juvenile Law, and Witness Examination Skills. She served as executive editor of the Creighton International and Comparative Law Journal and authored an article on the international tribunal of Cambodia. She was also inducted into Beta Gamma Sigma, an international business honor society. She received her Bachelor of Arts degree from the University of Nebraska – Lincoln in Political Science in December of 2010.

She is admitted to practice in Nebraska.